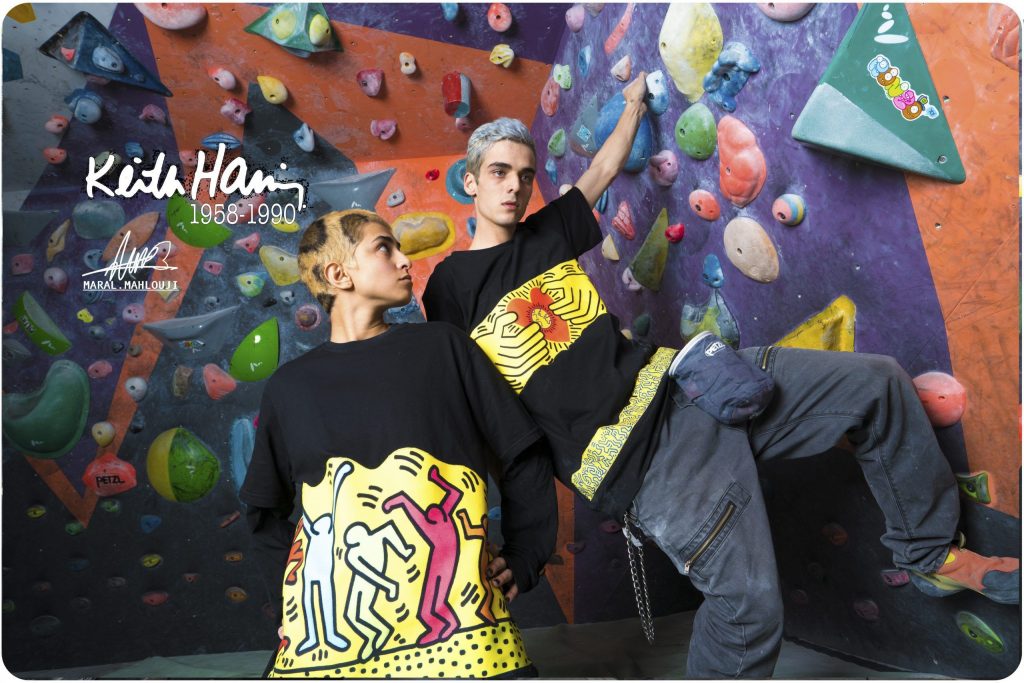 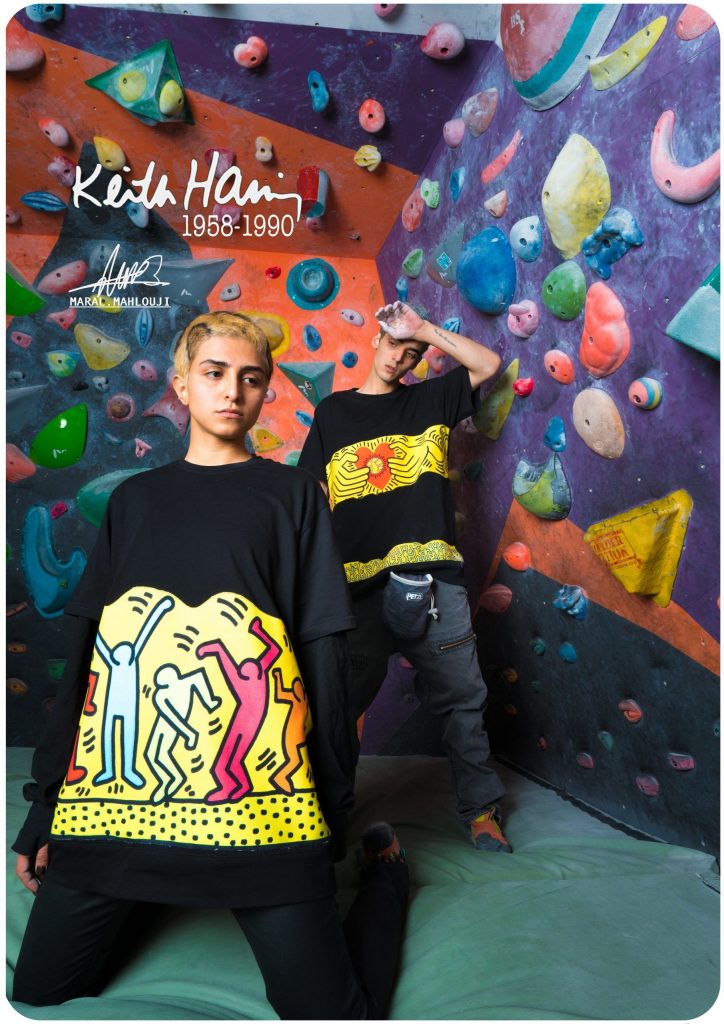 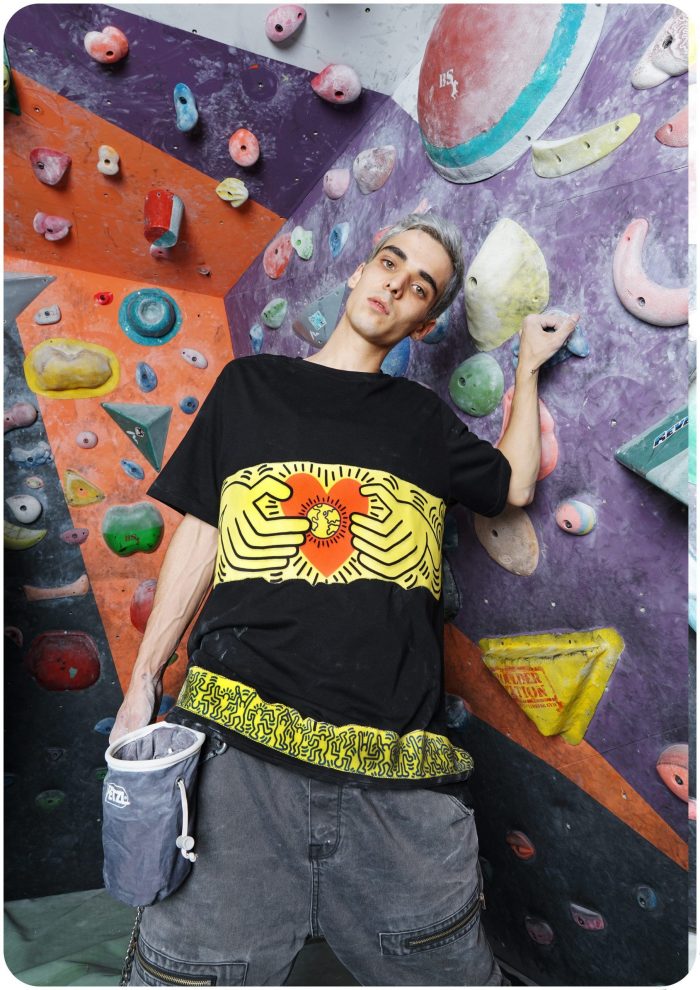 What is your role for saving the world? 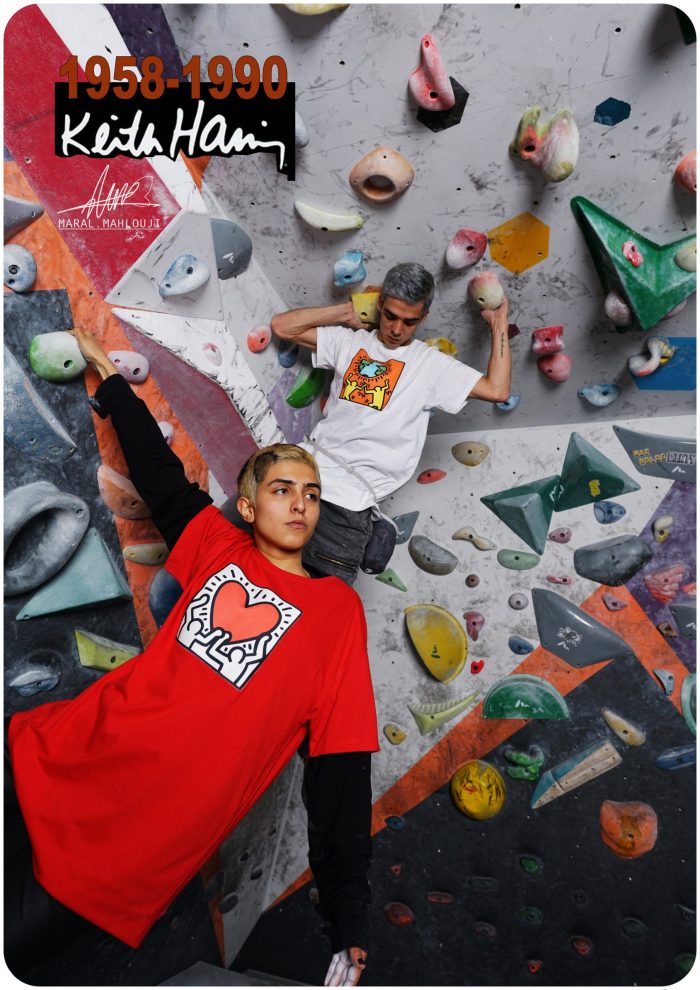 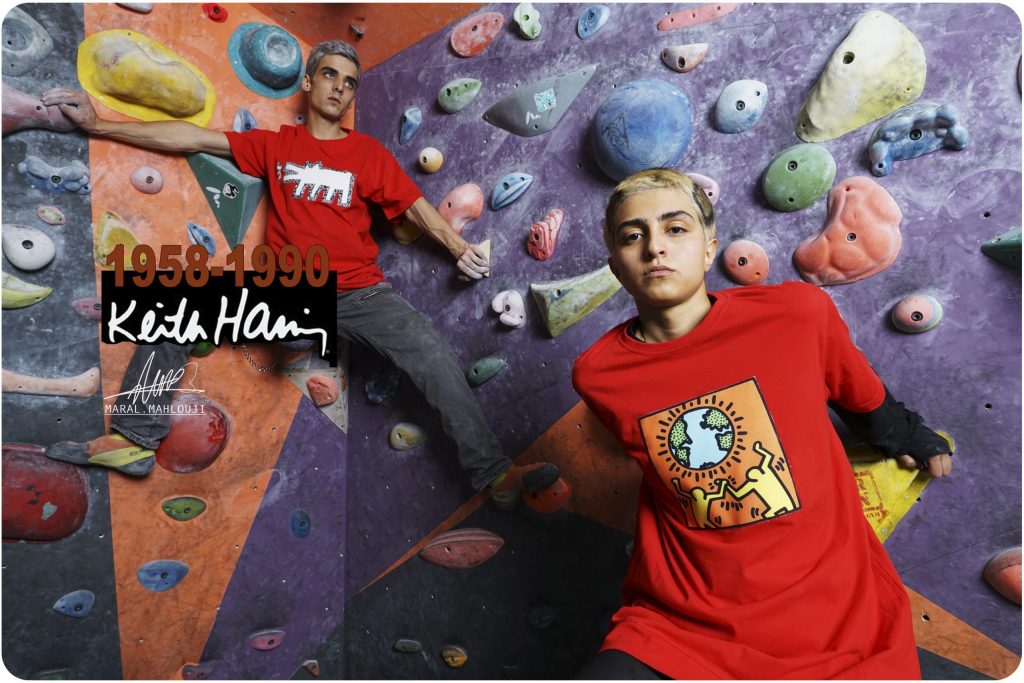 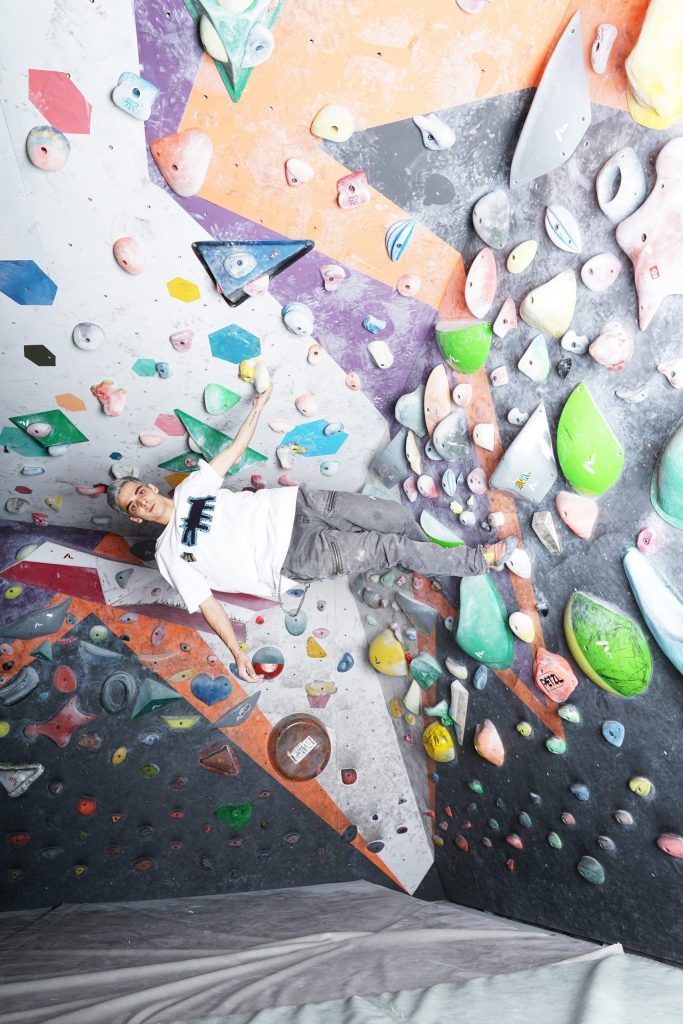 The Barking Dog has become one of Haring’s most iconic symbols, first appearing in his New York subway drawing series from 1980–85. It emerged as a symbol of oppression and aggression, acting as a warning to the viewer of the abuses of power that pervade everyday life in America and beyond. Traditionally used by artists to represent loyalty, companionship and obedience, Haring subverts the symbol of the dog to remind viewers to think critically about those who shout the loudest. Similarly, street artist Banksy can be said to have picked up Haring’s mantle, appropriating symbols such as the barking dog to spread a new message of distrust in figures of authority. 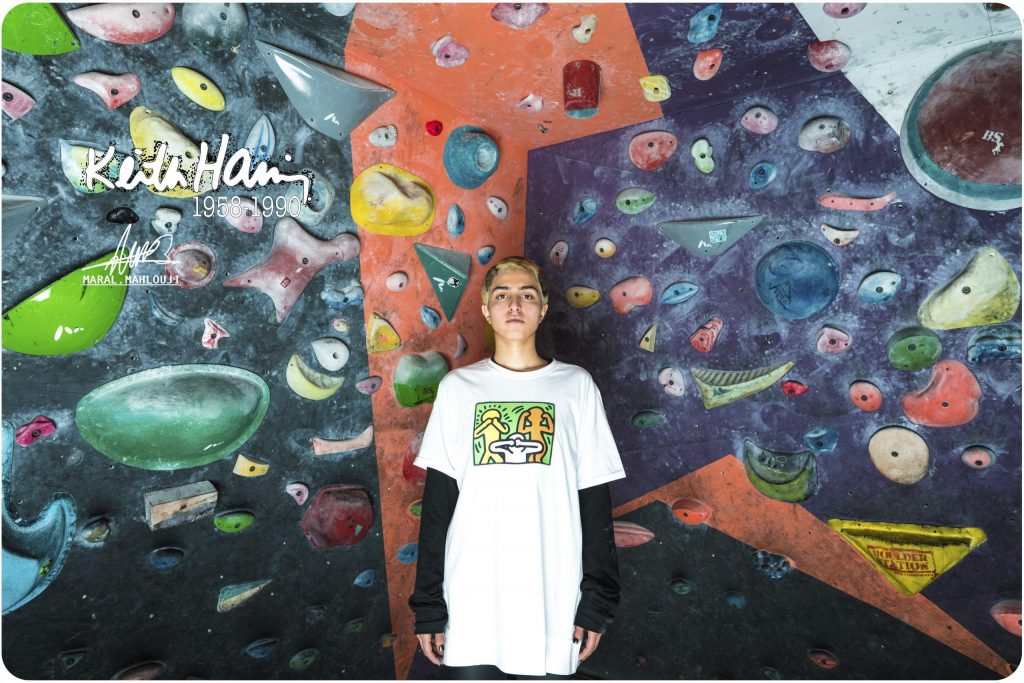 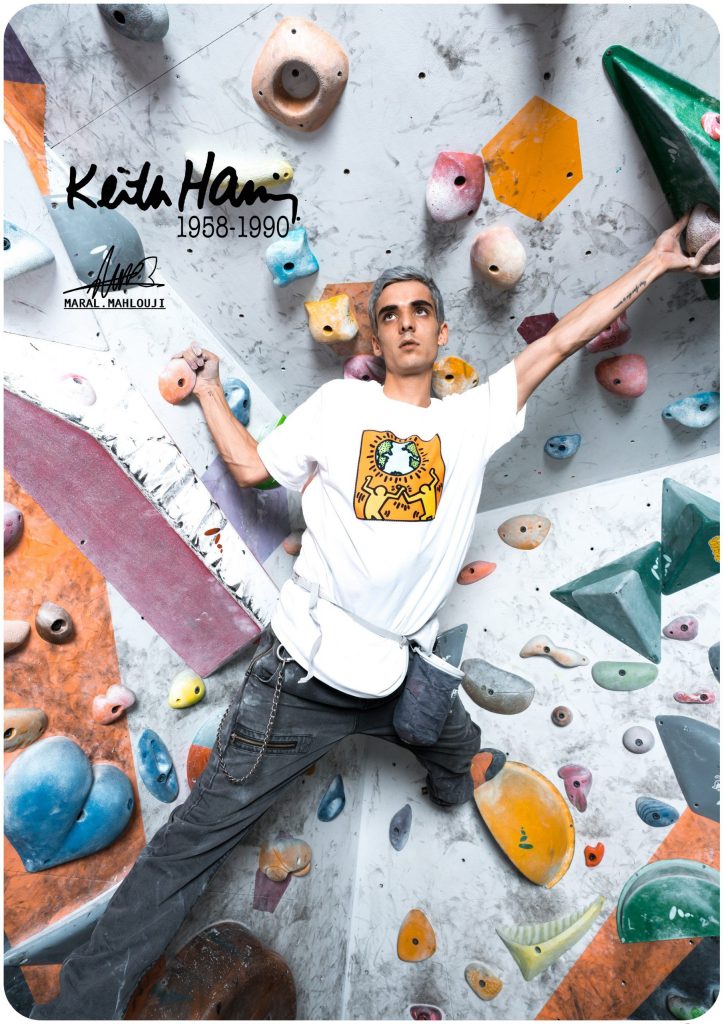 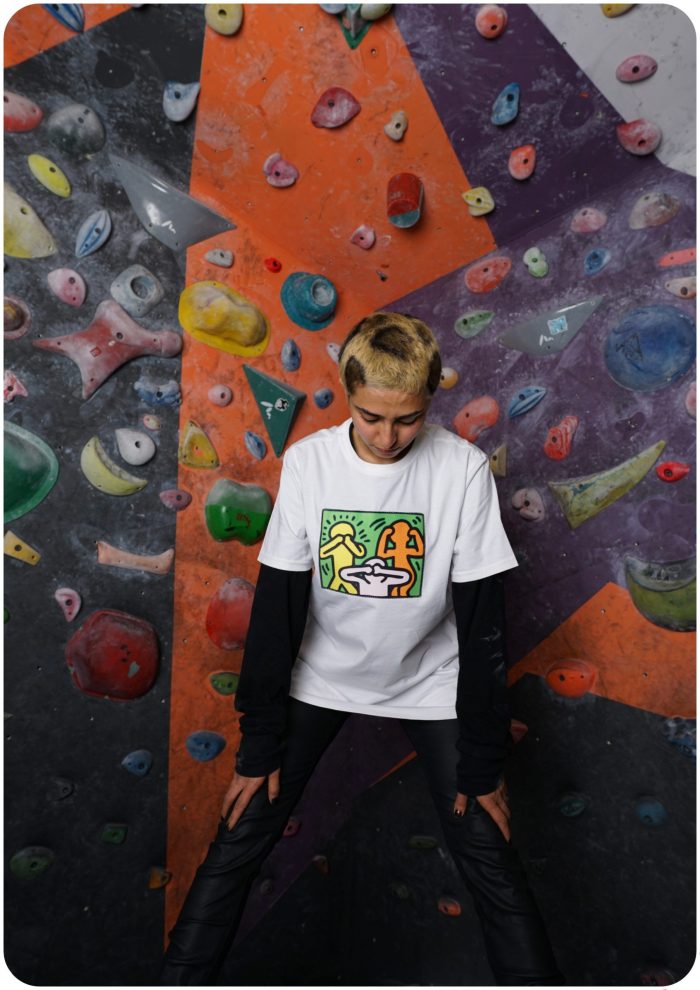 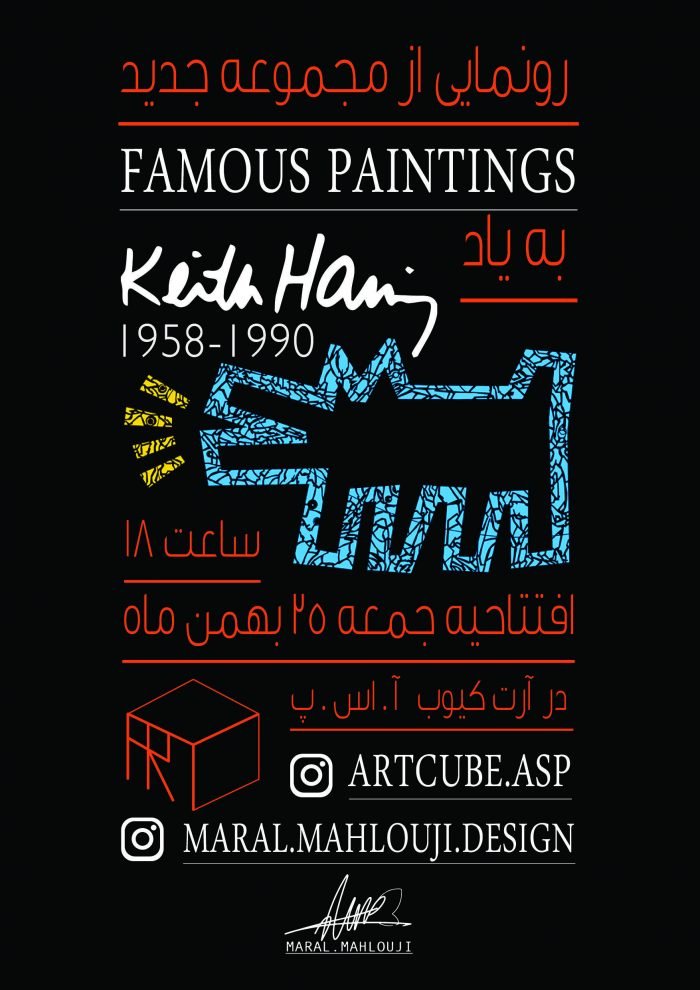 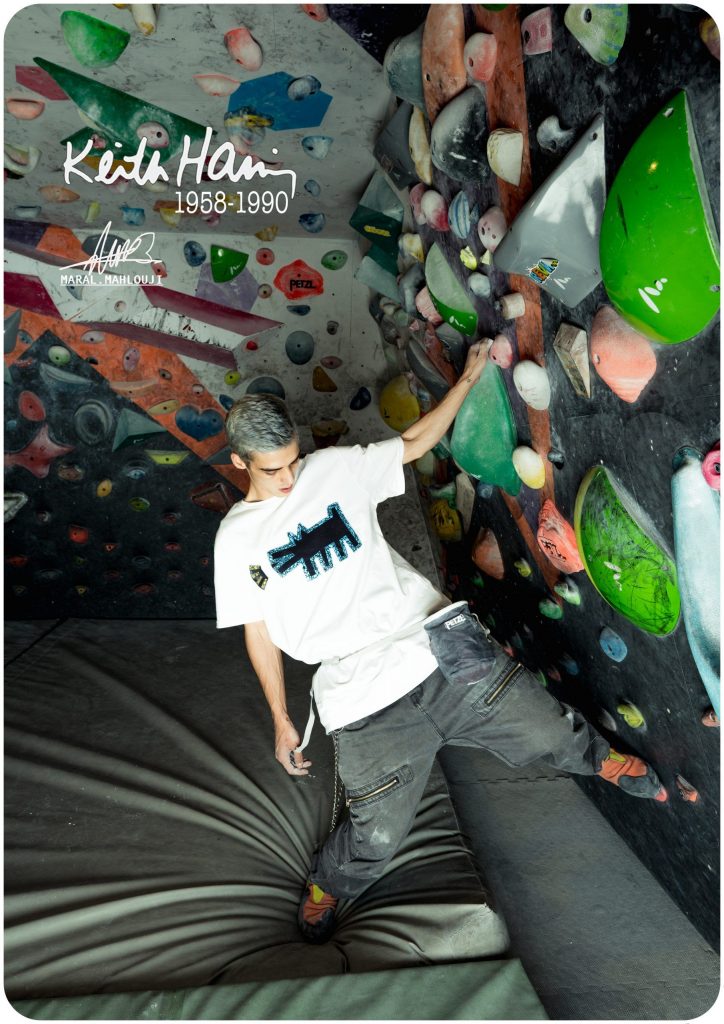 Login to Maral Mahlouji
Reset Password
Enter the username or e-mail you used in your profile. A password reset link will be sent to you by email.